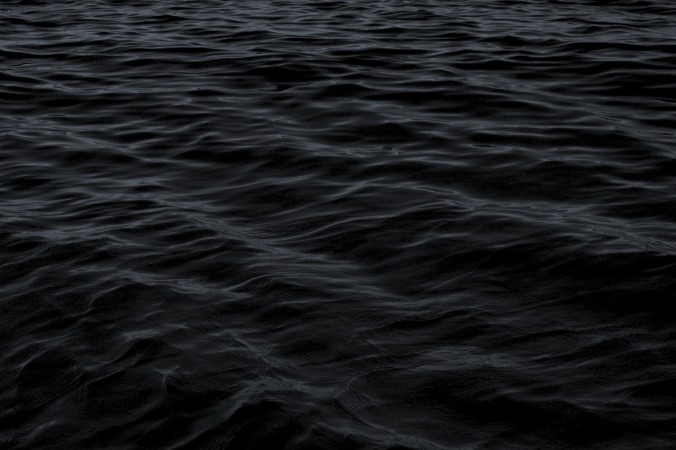 I need to prop my eyes open
like Odysseus.

But maybe I don’t want to see
the endless ocean,
relying on nothing but hope
to get me home.
Maybe I want to close my eyes.

Let the dark overtake me.

Being kind has almost become cliché these days. There are t-shirts, billboards and posts throughout social media, so I wondered if I should post about it, but it really, truly is important. One of the things I love the most about my eleven-year-old daughter is how sweet and kind she is. That is what people always say about her, and I would rather have them saying that than that she’s competitive, smart, talented, etc. Those are good things, too, but I love that she is kind.

Several weeks ago a teacher friend brought up a parent who had said some pretty harsh, unkind things. Sometimes I think people expect professionals to be immune. But we’re all human, we all have emotions, and we’re all affected. It made me think of times I probably hadn’t been as considerate or kind as I should have been. It reminded me of my daughter, and I decided to make an effort to be more kind.

The next day I was at a mall/shopping center in downtown Salt Lake City, about 20 minutes from my house. As I came up the escalator from parking I saw this huge Christmas tree already set up (it wasn’t even Thanksgiving yet). A man was attempting to take a selfie with his daughter who looked about 4. I smiled and continued walking until I noticed his wife, with a toddler, go up to them. I had a thought that I should offer to get a picture of all four of them in front of the tree. I almost dismissed it. What if they thought I was weird? What if they didn’t want one? It’s not like I was walking right past them—it would mean curving around, out of my way. Then I decided to just do it. Even if they said, “No thanks,” at least I was attempting to do something nice.

When I asked them if they wanted me to get a picture of all of them they both looked so grateful as they told me, “Yes!” The mom got the toddler out of his stroller and they stood in front of the tree. I took an adorable picture of this cute family. When I handed the phone back the dad, again, looked so grateful and told me, “Thank you,” like he absolutely meant it. It made me so happy! Several minutes later I realized I was still smiling. It was such a simple thing to do something nice for someone, and I was the one who was happy, smiling and feeling great. That’s what kindness does. It makes others happy, and it makes you happy, too. I know it might sound cheesy or cliché, but I really do believe this world would be a better place if we all practiced a little more kindness.

I miss writing. I miss my books, my characters, the worlds I’ve created. We writers are a strange bunch, aren’t we? 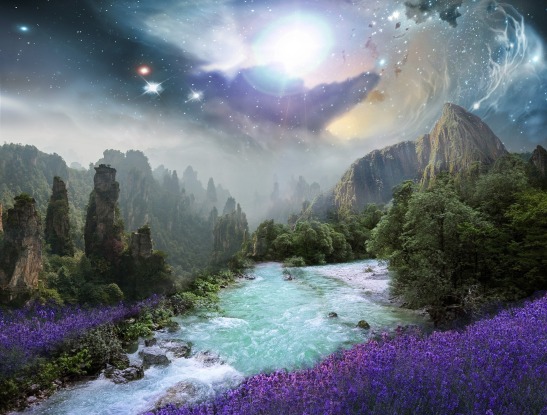 I’m the kind of writer who edits and revises as I go—over and over and over again. I know, I know, you’re not supposed to. I’ve heard fellow writers and published authors at writing conferences say not to go back over your work until you completely finish it. But I can’t. My OCD doesn’t allow it. I have to revise as I go along. Sometimes I get sick of my books, my characters, my worlds because of it, and I end up having to take a break. Now, I miss them because they have long been absent. I have long been absent. I have no time. My day starts at 4:00 in the morning and usually ends between 9-9:30 at night when I collapse into bed. I’m going all the time. I miss writing. I miss my creations. I miss having time.

I don’t mean to whine, I don’t mean to complain. I am blessed, so very, very blessed. I’m just overwhelmed and missing the thing that has been such a part of my life for such a long time. I had a panic attack last week, the first one I’d had in quite awhile. Even though I am blessed and doing better, mental illness is still a part of me, too.