I’m deviating from my usual topic of mental illness today. I’ve done it before, I’ll do it again. Today I’m going to talk about autism and extending mercy.

Awhile back I saw a Facebook vent from a person annoyed about parents not keeping their kids away or from touching other people when in line at an amusement park. My heart hurt as I read this post—because my kid has been one of those kids this person was so annoyed at and venting about.

What these people don’t know is that my kid has a sensory seeking form of autism. His natural instinct is to be close—very physically close—to whoever is by him. As hard as I have tried to teach him about personal space, that people have “bubbles”, it just doesn’t click in his mind. His “normal” is touching people. He needs to touch people.

The people who give me those looks just see a bad kid and a bad mom. What they don’t see are the hours and hours of testing we went through to get a diagnosis. What they don’t see is the heartache of being told that my son, who I love more than the world itself, has Autism Spectrum Disorder. They don’t see all the tears that have been shed thinking of what this means. They don’t see the agony of trying to help, trying to teach, him to go against his instinct because of all the people who will judge and not understand. What they don’t see is all the time, energy, love, frustration, determination, hope, hopelessness, difficulty, uncertainty, failure and success my son and I have been through with ASD. They just see a bad kid and a bad mom. But you don’t have to.

The next time you get annoyed or are about to pass judgement, extend mercy, instead. Realize that you probably don’t know the whole story—the way I don’t know your whole story. I get that it can be annoying to have some strange kid standing so close to you that he touches you. But before giving that look, please, please extend mercy—the way you would hope to have it extended to you. 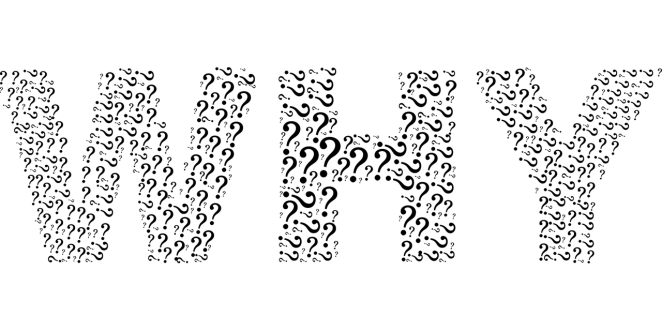 I also question how resources can still be so limited. Why don’t we have mental health Urgent Cares? A place you can go to anytime if you need someone to talk to, if you need help. Someone who can then refer you, if need be, to a specialist who can help you long-term. Isn’t mental health a part of our physical health? The brain is a physical part of our body, isn’t it? And although we aren’t to that point of having help and care as readily available, it is out there. If you or someone you know and love is showing signs of needing help, please get it. Please take it seriously. We all deserve the best care and health we can get.

Experience the never-ending flow of inspirational words of faith, relentless hope, and love, curated for every season and story.