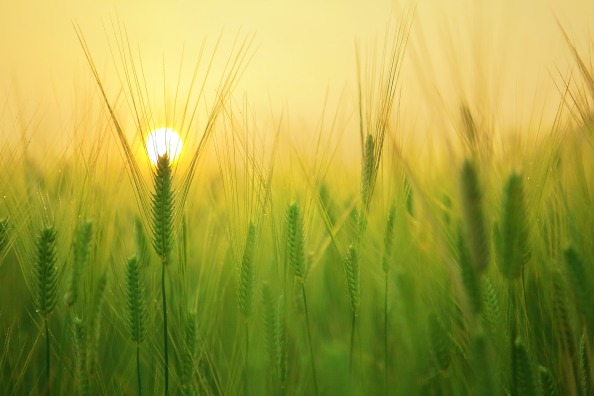 I’ve decided I may need amend my statement about being a self-proclaimed pessimist. I guess the actual definition of pessimism is looking for the worst in a situation as opposed to an optimist who looks for the best. I don’t look for the worst. I don’t look for the bad. I don’t focus on the negative. I am someone who often expects things to go wrong because they often do, but I look at all of my experiences in life as opportunity for learning and growth. I learned this from a friend all the way back in high school. She told me that she was raised to view the world as a testing ground and that no matter how hard she tried it seemed like fate was stacked against her and she always failed miserably—until she changed her perspective. She decided to look at life as more of a place for soul growth. Once she did that she found she was a lot happier.

Wow. What an amazing lesson and perspective for me to glean from. I was so grateful she had shared this with me, and it has stuck with me ever since.

In conversations with others we’ve come to the conclusion that our belief in Murphy’s Law is a way to protect ourselves from disappointment and hurt. That way when things to go right, when things turn out in a good way (because, YES, it does happen) we can be pleasantly surprised and happy about it. As for me, when things go wrong I may be down for a bit, but I also always ask myself what I can learn from the experience and how I can use it to help myself or others.

I’ve been thinking about anxiety a lot. Probably because mine has been bad lately and partly from conversations I’ve had with others.

So what exactly is anxiety? According to anxiety.org it is “the mind and body’s reaction to stressful, dangerous or unfamiliar situations. It’s the sense of uneasiness, distress, or dread you feel before a significant event.” It doesn’t sound that bad, but real, actual anxiety disorder can be debilitating.

Anxiety isn’t just being nervous. I get nervous when I play my flute in front of people. I get that tickle in my stomach, I get a little shaky, but it doesn’t trigger my anxiety.

Saying prayers at church or in front of people—that triggers my anxiety. I had to pray at church this past Sunday. I started feeling sick to my stomach before even getting to church. Then sitting there, waiting for church to begin, singing the opening hymn, I felt like I was going to throw up. I could barely breathe. It felt like someone had stacked weights on top of my chest, and I started shaking. But I said the prayer. It was nice and short, because that’s just what I do. Then I sat down and continued to shake—wanted to cry—but held on until the panic finally, eventually passed and I was mildly okay again.

I think it’s important to recognize the difference between anxiety and nervousness so as not to minimize what people with anxiety disorder actually go through.

Now, does that mean I should avoid all anxiety-inducing activities? No. That would be impossible. There have been times my anxiety has been so bad, so overwhelming, that I physically couldn’t bring myself to do something like go to church, engage in conversation at a party or make a phone call. But I’m grateful for the times I can push through and do something despite my anxiety because it shows me that I can have this terrible illness and still live in the world—as hard as it is sometimes. I can do hard things. You can do hard things.

It seems any time I start to believe that something good, something needed, will finally happen, it comes crashing down. So I find I’m still a pessimist.

Things were going really great, things were coming together. There had to be a reason, right? I was hopeful. I believed. And like always it fell apart, crumbled, faded. It’s hard to remain hopeful when your hope turns out to be lies. It’s just too easy to believe in Murphy’s Law.

Experience the never-ending flow of inspirational words of faith, relentless hope, and love, curated for every season and story.